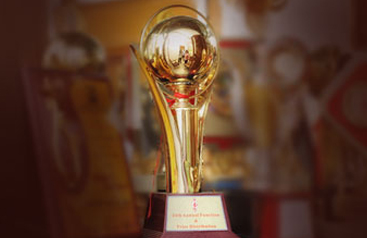 TCIL, was commended with the certificate of appreciation for doing good work in the field of Energy Conservation by CII (Eastern Region). On behalf of TCIL, the award was received by Mr S Kar, Company Secretary and Mr Mrinal Roy, Incharge, Corporate Communications at a function in Kolkata on 18th of March, 2011. 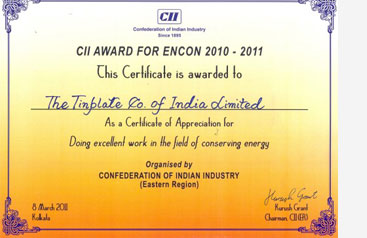 The awardees were selected by two step short listing process which includes initial screening of applications as per the guideline defined by CII. Six short listed companies were called for presentation and discussion. TCIL was represented by Mr Sanjay Malhotra & Mr Piyush Verma and we succeeded in securing a position within the top three.

TCIL has been conferred with the CII Exim Prize 2010, 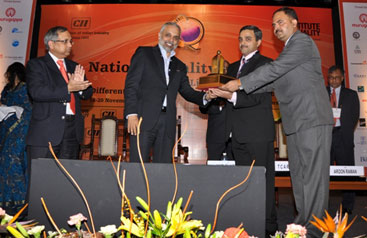 TCIL has been conferred with the CII Exim Prize 2010 on 18th November 2010 at Bangalore. 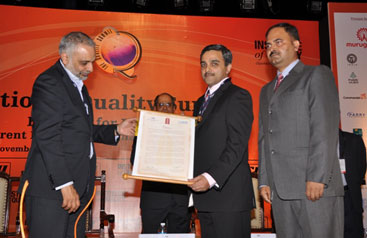 Before handing over the prize the Citation has been read out in which key strengths of company have been highlighted. 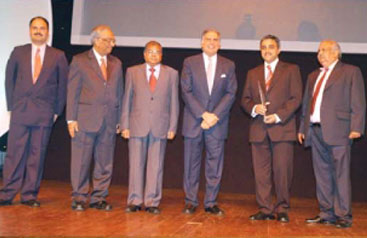 The Tinplate Company of India Limited (TCIL) received the recognition for sustained excellence in a glittering ceremony held on the 29th of July 2010 at Mumbai.

Tata Chemicals was the only other company that received this award.

This was the 12th year of the company in the TBEM Assessment process since its first participation in 1998. The business excellence movement initiated then by Mr. Bushen Raina, had facilitated transformation creating a focus on a strategic direction and robust deployment of processes through commitment and allegiance of its people. 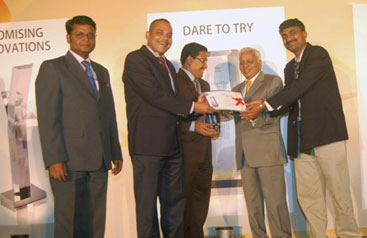 TCIL also won the award at Tata Innovista 2010 in ‘Dare to Try’ category. The team was represented by Mr.S.J.Dey, Mr.Joydeep Chatterjee, Mr.Amit Roy and Mr.Santigopal Samonto.

TCIL had innovatively designed and printed the certificates on tinplate for the Tata World children’s competition 2010 that was well appreciated by Dr.J.J.Irani and other distinguished guests. It also presented The Tinplate Young Conservationist Award to the awardee in the Kaleidoscope category of the Tata Young Expressions Contest.

In pursuit of its growth agenda and moving closer to consumers, TCIL looks forward to leveraging greater opportunities. 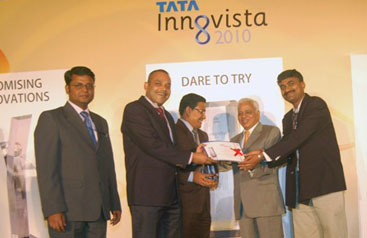 The team from TCIL has brought laurels to the TCIL family by winning an award in the coveted Tata Innovista 2010 . The project on “Development of Twist Off Lug caps through Batch Annealing route” won the award in the Dare To Try category. The process of selection is a three step process of first level screening through the posting of the case online. The team then became the Regional winner in the Eastern region on 03rd July, 2010. The team won the finals on 28th July, 2010 at Mumbai. 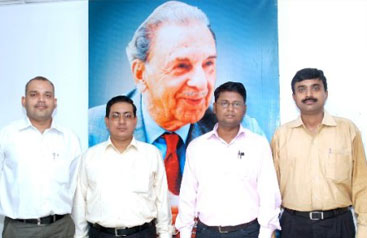 The innovation was awarded to TCIL for the Daring attempt made by the team to manufacture DR 09 for the twist Off Lug Cp application through the non – conventional Batch Annealing route. The team is thankful to the Tata Steel R&D and Corus RD&T for their continued support for tests done at their end. 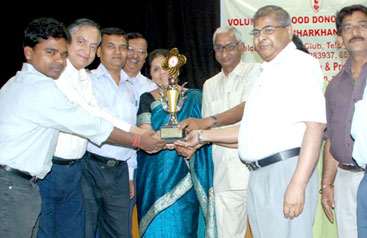 The Voluntary Blood Donors Association (VBDA), Jharkhand recognized TCIL for bagging the 2nd position among Institutional Donors in Jharkhand during 2009-10.

TCIL has always been in the forefronts when it comes to volunteering for social causes. Donating blood is one such area where the employees volunteer and participate wholeheartedly. During the year 2009-10, it organized 5 blood donation camps in which 451 units of blood were collected and donated to the Jamshedpur Blood Bank.